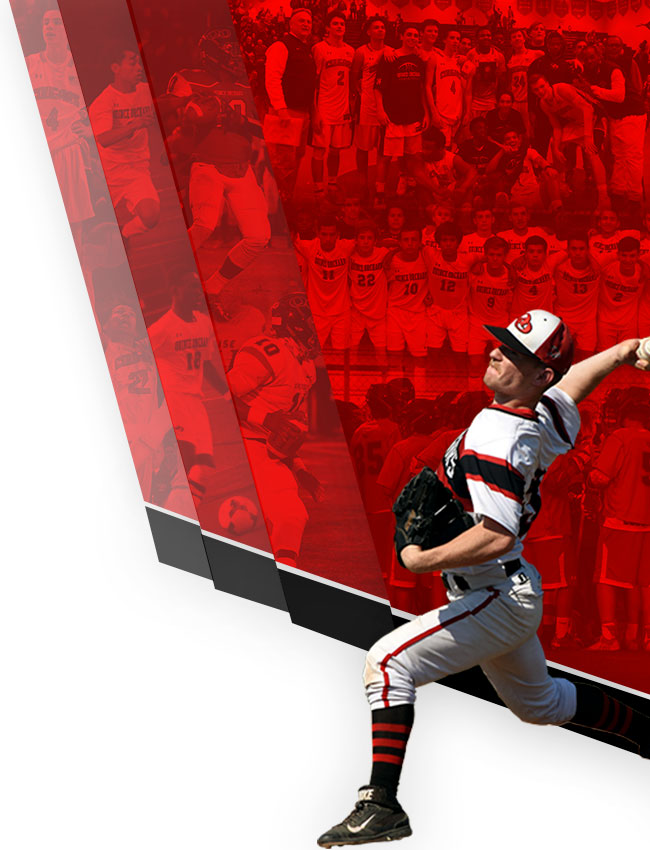 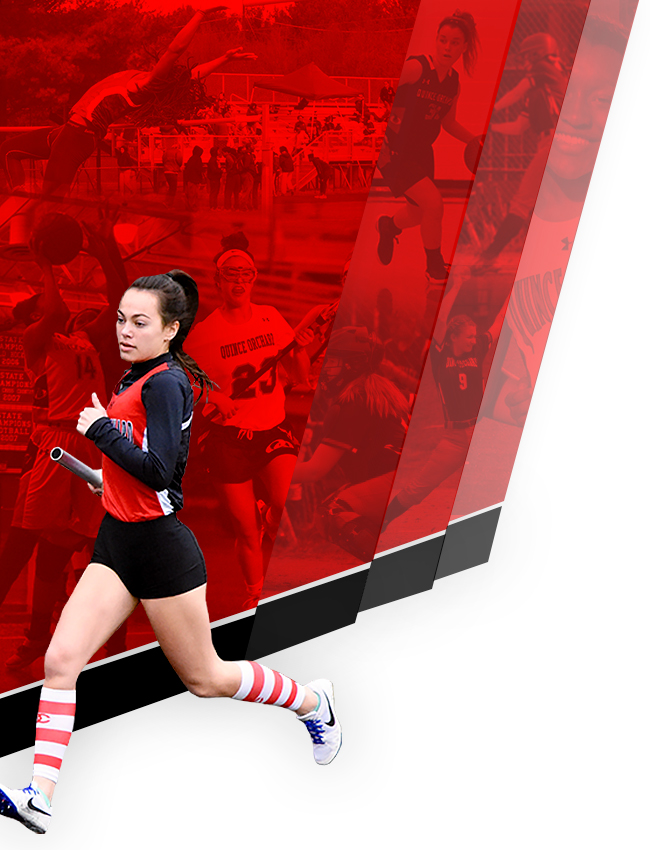 On behalf of the Quince Orchard Athletics Hall of Fame Committee, it is a great honor to announce the 2020 Class of the Quince Orchard Athletic Hall of Fame! These 20 outstanding people will be honored on Friday, October 9th before our Football Game at 6pm. We will also have a banquet to honor them on Saturday, October 10th. Please stay tuned for details on how to purchase tickets! Congratulations to these 20 inductees!